Home / Soccer / 10 huge pop albums that are still to come 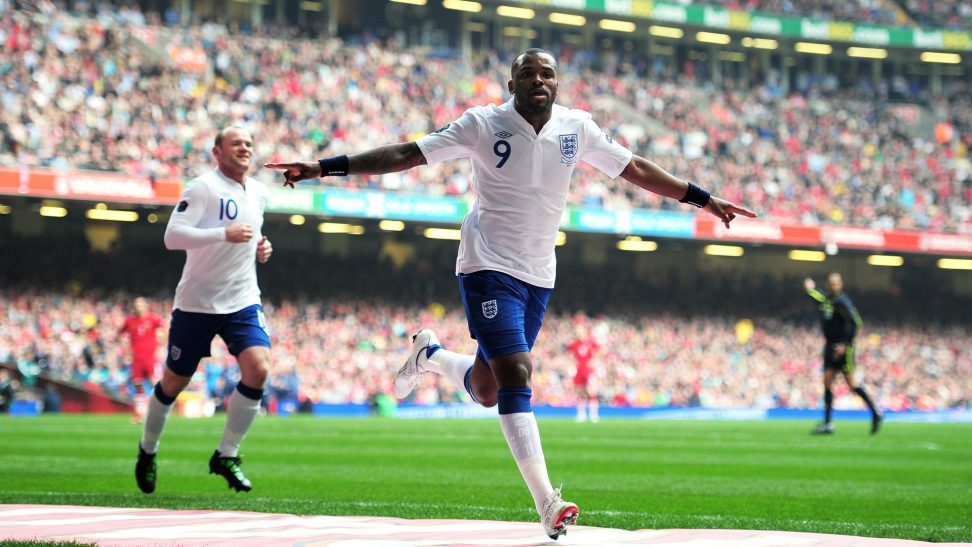 Several months back when reports about BlackBerry’s own Android smartphones were just mere rumors, the news about what is now known as the BlackBerry PRIV was accompanied by news of yet another Android phone, which is said to have retained BlackBerry’s classic look by foregoing the addition of a sliding keyboard. Recently, rumors about what is called BlackBerry Vienna have begun cropping up again.

According to a report in Tech Times, the phone that is codenamed “BlackBerry Vienna” is reportedly a smartphone that features a touchscreen display and BlackBerry’s trademark physical keyboard on the device’s front. This is based on leaked renders of the device found on CrackBerry, which showed images of the coming smartphone.

According to the report, the phone appears a little taller than the standard BlackBerry phone because of the new touchscreen display. The renders also featured the device coming in different colors beyond the usual black and white. The new colors include blue, silver, orange and green.

While the phone’s technical specs remain a mystery, the report speculated on the phone’s features based on the renders. It will have the standard rear and front cameras, with the rear camera having LED flash. Its charging port is apparently found on the left side of the device, next to the microSD and SIM cards slots. Volume control is found on the right side while its power button is on the left.

According to another report in Digital Trends, the renders show that the device will have “a brushed metal finish.” Unlike the PRIV, the Vienna may have capacitive buttons rather than software buttons. There is also a mono speaker next to the front camera. The report speculates that the Vienna’s camera will be lower than the PRIV’s 18 megapixel shooter, saying that the Vienna is going to be a mid-range phone. Depending on when it will be released, the device may be running on Android 5.1 Lollipop or the newer Android 6.0 Marshmallow.

BlackBerry has yet to confirm if these reports are true. 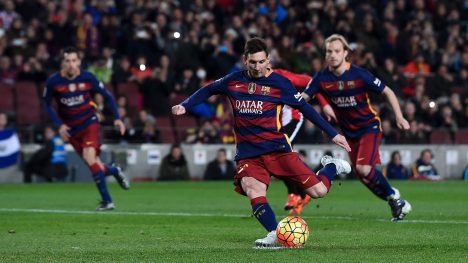 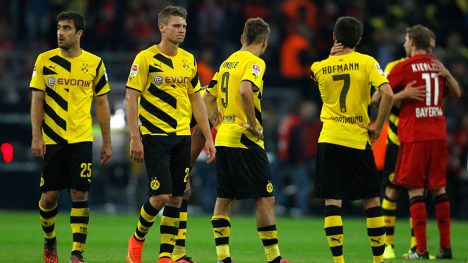 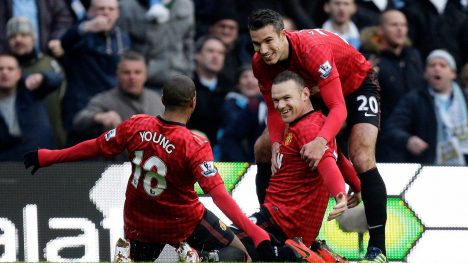 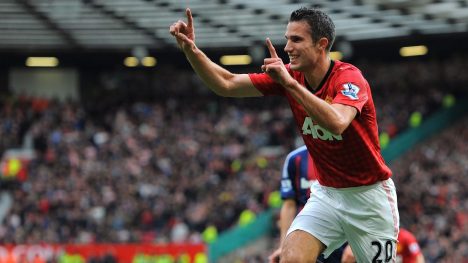 Multipurpose makeup: new ways to use each product

16 things every woman’s significant other should know 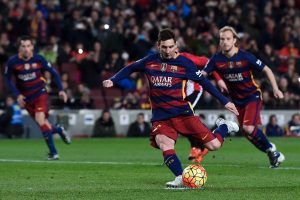 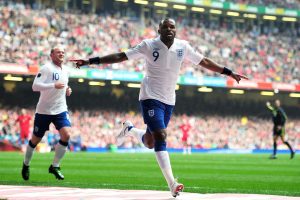 10 huge pop albums that are still to come 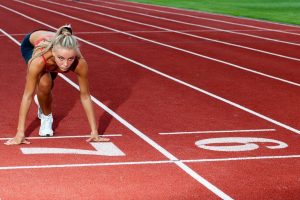 Learn how to get great skin from the inside out 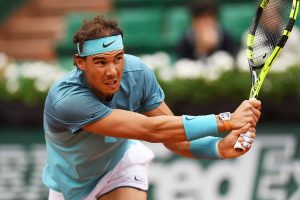 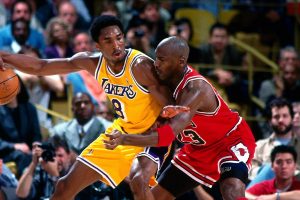